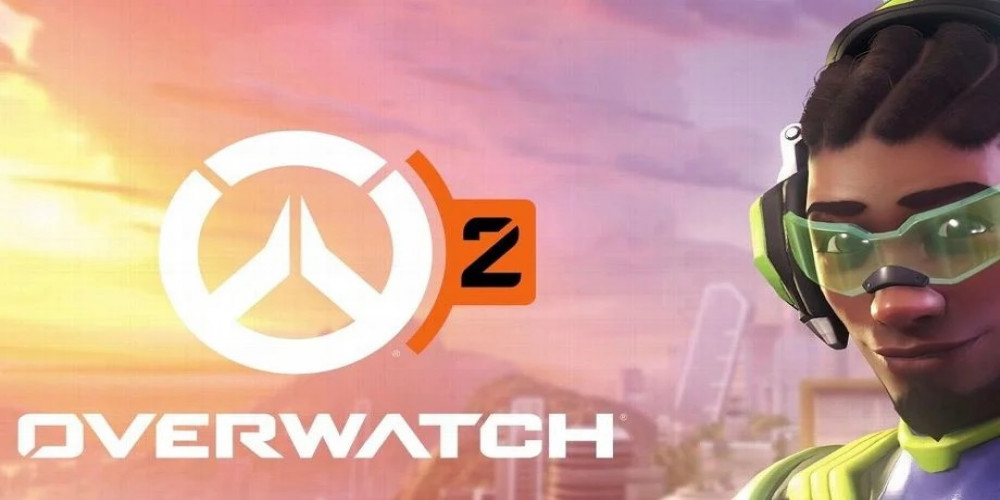 The anticipation for Ramattra, Overwatch 2's very first "Tempo Tank," is sky-high. People have hungrily accepted every drop of lore from the developers, and can't help but wonder what kinds of strategies and maneuvers may be made possible with the addition of this new character. Just the day before Ramattra's big debut, the head of Null Sector somehow managed to snag control of the PlayOverwatch Twitter account, giving fans and content makers alike an unexpected bit of amusement.

Ramattra's first tweet was an impactful one, with "No more," in reference to the wrongs done to omnics in the Overwatch universe. He signed it with a single letter: "R." Fans thought it was humorous and began replying to him, seeing if they could crack a joke that his robotic algorithms could recognize. He began engaging with many in the Overwatch community--including the Houston Outlaws, LemonKiwi, and streamers Somjuu and OWGrandma--acknowledging fan art, answering questions, and even granting one "human's" request for a hello.

Approximately 4 hours after Ramattra's first tweet, the PlayOverwatch Twitter account was finally resumed. Along with it was a striking image signifying the launch. Fans of Overwatch 2 have been nothing short of ecstatic to receive an update about Ramattra. The new lore details expectations for the years prior to and post-King's Row Uprising. Furthermore, Lead Narrative Designer at Overwatch 2, Gavin Jurgens-Fyhrie, has given fans an interesting look at Ramattra's gameplay and hero design, as well as supplying extra lore information.

When Ramattra arrives in Overwatch 2's Season 2 on December 6, players will only have to reach Level 45 instead of Level 55 to acquire him. This change, as well as a log-in bonus cosmetics and various other adjustments to challenges, is meant to appease the backlash from Season 1's cosmetic rewards. If players would prefer to unlock Ramattra instantly, they can simply buy the premium Battle Pass. However, Competitive players will not be able to utilize Ramattra until a week after the season commences.