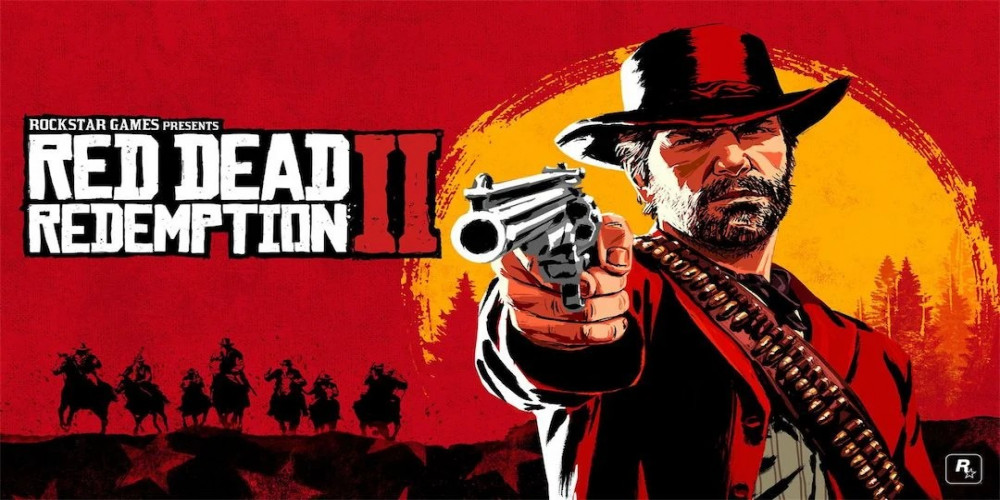 On the eve of the Red Dead Online update there are some discoveries in the form of fifty completely new characters. It seems that they could be zombies. These models are known as Army of Fear. In addition, they speak about new soundtracks, some cosmetics, and Halloween Outlaw Pass. The information has appeared on YouTube channel recently.

What is all about? There is an idea that the new character models are developed in particular for the coming Halloween event. We’ll see. As to the fresh music for Red Dead Online, it was found in the particular audio files marked with the word “Fear”. Some of the mentioned files contain the letters “FOA”. If we try to interpret these letters, we can assume that this is Fear of... Army of Fear models. Probably, these two discoveries are interrelated. Last year during the Halloween event the developer of Red Dead Redemption also mentioned the word “fear” in its name. Does it become a tradition to use this word closer to this holiday?

It looks like the Halloween-themed Outlaw Pass is possible. We hope to find 20 levels in it and count on the price equal to the 15 gold bars approximately. Well, we are waiting for the update coming soon …or frustration is waiting for us if we are mistaken with our assumptions. The above information is not officially confirmed by Rockstar.