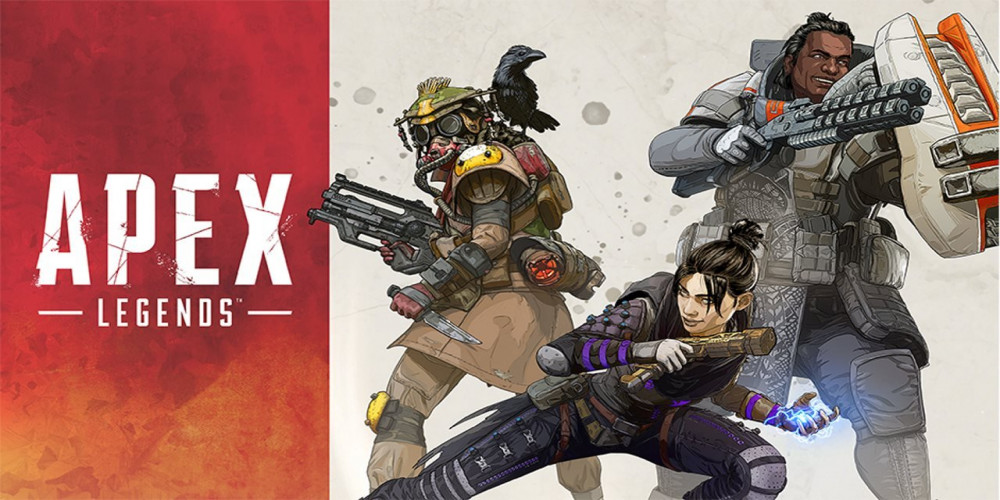 Respawn Entertainment delivers Battle Royale Apex Legends with its new crossplay feature. Being announced in June, it arrived just on October 6th. The beta version of the feature has been already launching for PS4, Xbox One, and PC platforms allowing users to play users together and against one another easily. This option has been reported by marketing experts as the most desired one. Actually, it pushes forward the limits, as far as it allows everybody to play with other players on other platforms. The beta has allowed us to test the feature. Now the developer has improved it in accordance with the players’ feedback and is ready to release the final version. Still, there is no cross-progression and you will not be able to use a console account on PC yet.

The users of PS4 and Xbox One are suggested to gather in lobbies. The Steam players will also join the event later this year. The crossplay will be available by default. The recommendations of Respawn is not to disable the option to avoid an increase in queue times. If still, you want to disable the feature, you should go to the settings menu and find the correspondent command. Now, you will play only with those players which use the same platform. But you should know that, as a result, you will increase queue times greatly as far as plenty of other users continue applying this option. That is why you’d better enable it to get the most out of the game.

In addition, you get a pleasant bonus! Respawn is delivering a unique in-game friend search option. From now on, playing this game, you will be able to find players you want and make parties across platforms.

Now we are waiting for cross-progression. The game director Chad Grenier proves that they work at this feature and will announce some additional information closer to the date when its official Steam version will be launched later this year. Still, we have no information as to crossplay enabled for Nintendo Switch.