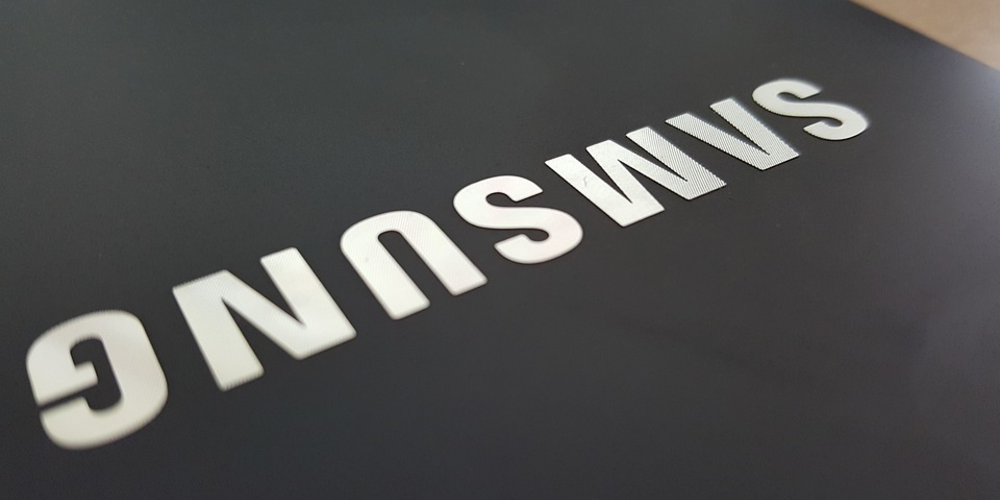 Samsung’s Galaxy S22 series is currently in the fourth beta stage of testing for its Android 11-based One UI 5 software. The update is currently available for the Galaxy S22 Ultra, S22 Plus, and S22.

The fourth beta for the Galaxy S22 series is now available for download. The update brings a number of new features and improvements, including support for Samsung’s new SmartThings Find feature, which helps you locate lost Galaxy devices.

Samsung has also improved the camera performance and stability in the fourth beta. In addition, the company has made some changes to the UI, including the addition of a new notification panel design.

The update brings a number of new features and improvements, including the ability to schedule Do Not Disturb mode, support for Samsung Cloud backups, and more.

Bugs that have been fixed:

The fourth beta of One UI 5 is currently available in select regions, including the US, UK, and South Korea. Samsung is expected to roll out the update to more regions in the coming weeks.

If you're not a beta tester, you can wait for the stable release, which is expected to roll out in February.