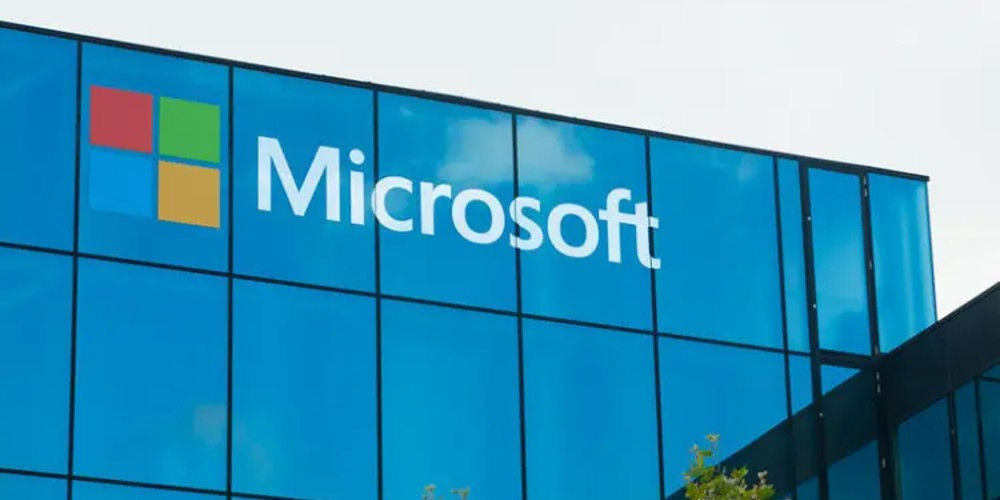 Microsoft is under pressure as the PC market slumps and the mighty dollar threatens its revenue forecast.

The software giant revealed on Thursday that its revenue for the first three months of its 2016 fiscal year was down 5% compared to the same period last year.

Microsoft blamed the strong US dollar for eating into its revenue, as well as the ongoing slump in the PC market.

Hood said that Microsoft is feeling the effects of the strong dollar in two ways. Firstly, the company's revenue is translated into fewer dollars when it is reported.

Secondly, Microsoft is seeing fewer customers buying its products as they seek out cheaper alternatives.

"The second (impact) is that we are seeing customers and partners pause in some geographies as they assess economic conditions," said Hood.

Microsoft's revenue from its personal computing division, which includes its Windows operating system, was down 8% year-on-year.

The company is also feeling the effects of the PC market slump in its Surface business. Surface revenue was down 26% compared to the same period last year.

Despite the challenges, Microsoft still managed to beat analyst expectations. The company reported revenue of $21.7 billion, compared to the $21.3 billion that analysts had been expecting.

Microsoft's shares were up 2% in after-hours trading following the release of its results.

The company is hoping that its new Windows 10 operating system will boost its fortunes later this year.

Microsoft is also betting big on its cloud business, which includes its Azure platform and Office 365 productivity suite.

Cloud revenue was up a healthy 88% year-on-year, although it still only represents a small fraction of Microsoft's overall business.

"We are making good progress in our transformation to a cloud and mobile-first company," said Microsoft CEO Satya Nadella.

"Our enterprise cloud business is growing rapidly as customers adopt our Azure cloud platform and Office 365," he added.